Get to Know Rhodes in New Capital

Everything you need to know about Rhodes

The New Capital is a new Egyptian city which is planned to be the new administrative capital of Egypt. It’s considered one of the biggest projects in eastern Cairo, was announced in 2015 and planned to be launched in 2019.

The New Capital was built to alleviate the pressure of Cairo. It is designed to be a smart city which operates by the latest technologies and also have the grandest and most sumptuous compounds and resorts like Rhodes which we will address in details in this article.

The new capital is expected to strengthen and develop the whole country through new possibilities, by providing new spaces to dwell and work. It also will be an attraction point in Egypt since it will contain governmental and administrative districts.

Rhodes compound is the biggest compound in the New Capital since it was built on 99 acres. The buildings take only 22.5% of the land meanwhile the rest is for services and landscape. Rhodes was built above sea level, which is higher than the first phase of The New Capital.

Rhodes is Situated in the heart of the New Capital, overlooking the biggest entertainment park in the world in R7 district. Lies near the governmental headquarters and 3 minutes away from the Olympic city, the embassies district, the Green Nile (the main water feature in the city), the presidential palace, and Al Masa Hotel.

Each and every apartment building in Rhodes has a ground floor and 7 floors and it also has an elevator servicing each and every floor. 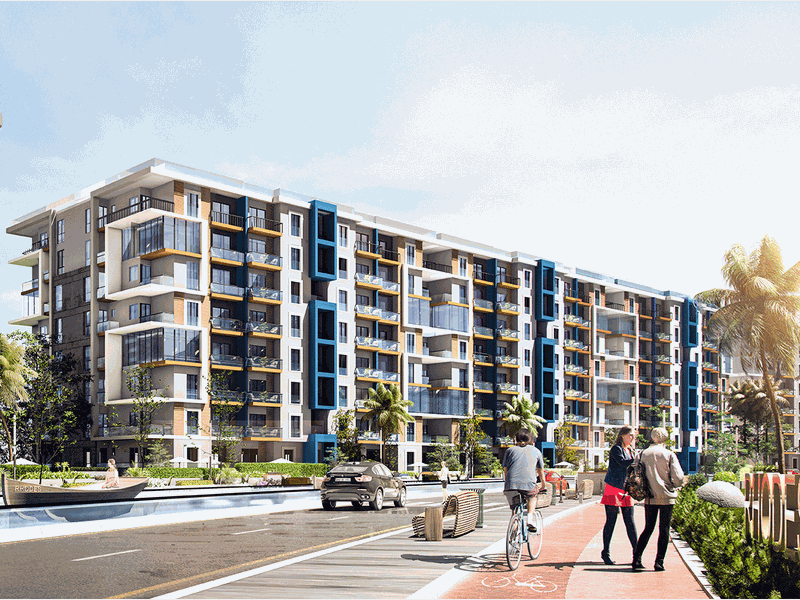 Prices and payment plans in Rhodes

The average price per meter in Rhodes is 8,000 LE

Down payment starts from 150,000 with up to 4 years payment plans without any interests*

Get your hand on the best units in Rhodes today.

More about the best villas in Sheikh Zayed