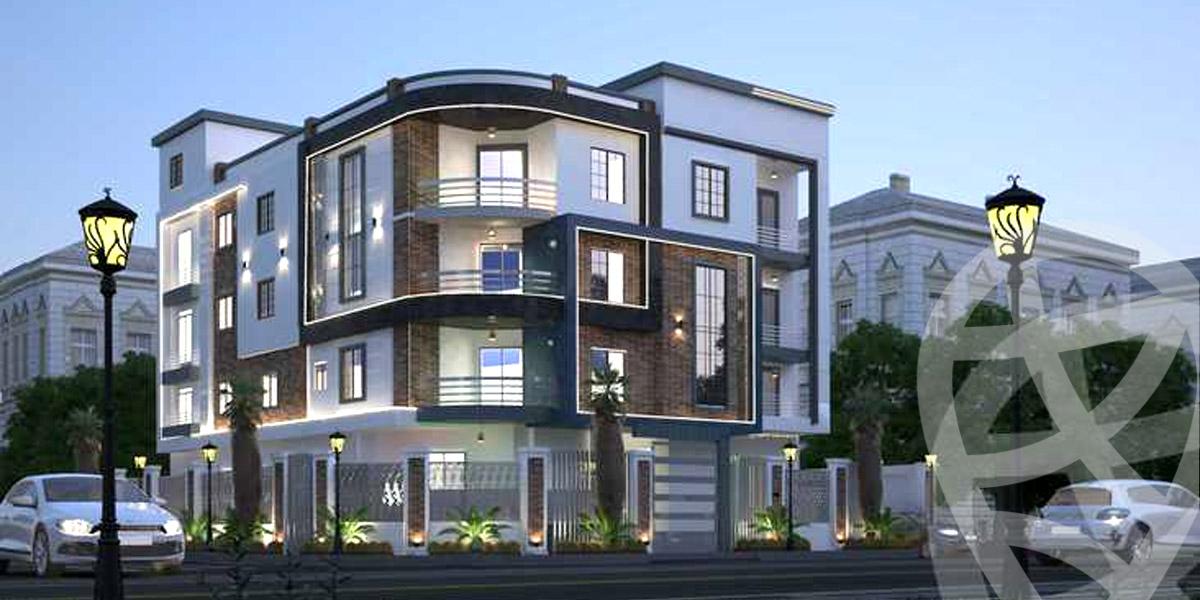 Kanarya compound in Sheikh Zayed City is being promoted as one of the residential complexes that combine all the features from integrated services to security, guarding, and green spaces.

Golden Build Company launched the Kanarya Compound, among its real estate investment projects in Egypt, which began its journey as one of the real estate development and investment companies in Egypt in 1998.

Kanaria Compound project is one of the projects that the company has been interested in having a distinct geographical location, and considers it a huge residential complex through which it works to provide all services and entertainment tools.

The residential units in the Kanarya compound are fully equipped with luxurious finishing, and different spaces are suitable for everyone.

Search for different properties for sale in Kanarya Compound on Aqarmap

Location of the Kanarya compound in Sheikh Zayed City

The most important feature of the Kanarya compound in Sheikh Zayed City is its location, as it is located in the desert hinterland of Giza Governorate (which makes some consider it affiliated with the 6th of October City).

It directly overlooks the 26th of July Corridor, opposite it on the other side, minutes away from the entrance to Sheikh Zayed City and Hyper One, It is adjoined to the west by the city of Al-Khamayel and the Police Mosque.

Kanarya Compound is close to a group of main roads, on the opposite side of it is the Nozha Road inside Sheikh Zayed City, and it is only 5 minutes away from the Cairo-Alexandria Desert Road, and 7 minutes from the Dahshur link road.

Kanarya Compound is a subsidiary of Sheikh Zayed City, and due to its location overlooking it, it benefits from most of the services and features that the city enjoys, especially as it is one of the best new cities that were built in Greater Cairo during the past three decades, to be the first choice and the ideal destination for researchers. For a place that combines luxury, services, and proximity to all vital areas.

Sheikh Zayed City was established on an area of ​​10.4 thousand acres with a grant from the Abu Dhabi Fund for Development, rising about 220 meters above sea level, and in 2017.

The extension of the new Sheikh Zayed City joined it to exceed an area of ​​​​21,000 acres, the city includes 4 districts which are divided into 20 neighborhoods noting that each neighborhood has comprehensive services and facilities.

The city overlooks directly on the 26th of July Corridor from the south, and the north, it lies along the Cairo-Alexandria Desert Road, which is bordered on the east as well, and from the west the city overlooks the Dahshur link road, making it in the heart of the most important main roads, being It is only 20 kilometers from the properties of Lebanon Square, and 28 kilometers from Tahrir Square.

Since the establishment of the city, it has been the destination of the pioneers of real estate development companies in Egypt, and a group of the best residential complexes has been established in Sheikh Zayed City, such as Zayed 2000, Sama Zayed, Hadayek El Mohandessin Compound, Beverly Hills Compound, Karma 1, 2, 4 and Karma Residence, as well as the important medical center such as Baheya Hospital and 500 500 Oncology Hospital, Zayed Specialist Hospital.

The city also has a branch of Cairo University, Nile University, Al-Azhar Institute, and a group of international schools, such as the British International School in Egypt and the Canadian International College, and it includes many shopping centers and commercial malls in Sheikh Zayed City, of which Arkan Plaza Mall is the most famous, as well as Hyper One and Al Gezira Plaza Mall, and Mazar Mall.

The Developer of Kanarya Compound Project and Its Previous Works

Kanarya Compound was launched as one of the projects of Golden Build, one of the Egyptian real estate investment companies.

The company offers housing units for its projects fully finished, with facilities up to the installments over 7 years, and one of its projects is the Grand Heights Compound in the northern expansions of 6th of October City. The police focus on the residential complexes that include all services, come in different sizes and have high-level security and guard systems.

Find your apartment in Kanarya Compound in Sheikh Zayed

Advantages of Kanarya Project and Its Services

Choosing to own a residential unit in KanaryaCompound for housing or investment, means that you have the opportunity to enjoy a range of features and services as well, namely:

Kanarya Compound offers residential units as apartments in three-story buildings or duplexes, and each housing unit has a private entrance fully furnished with marble.

The apartments are divided according to the different areas into 2 to 5 bedrooms, and 2 to 3 bathrooms and the apartments come with Ultra Super Lux finishing.