Your Future Home in El Karma Residence in Sheikh Zayed 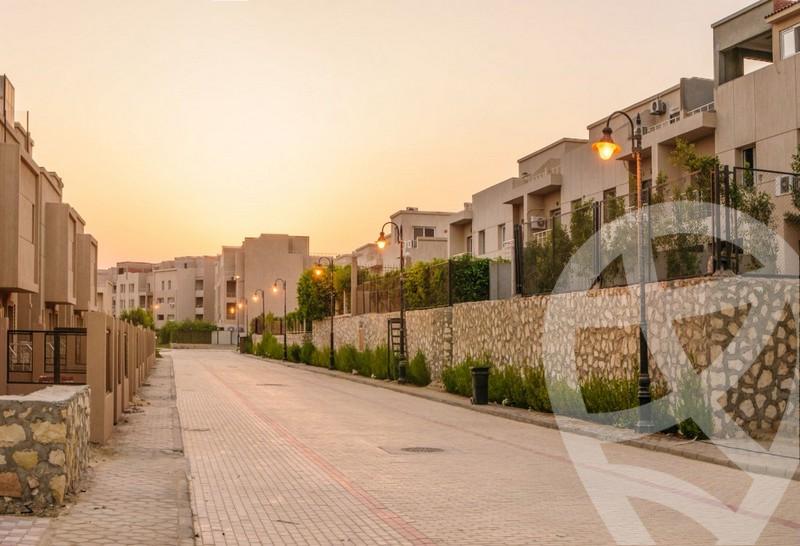 El Karma Residence Compound has many features that attract young people to live in it and businessmen to invest in it, thus making the compound one of the most prestigious residential projects in Sheikh Zayed.

The project grants its customers a distinguished standard of living, luxury, and privacy that they are looking for, due to the distinctive location of the project, the availability of wide green spaces, the provision of integrated services, and vital and recreational facilities, thus making Karma Sheikh Zayed Compound an integrated residential community.

The residential units within the Karma project vary in terms of design and space, as there are separate apartments in Al Karma Residence Compound in Sheikh Zayed, duplexes, twin houses, townhouses, and standalone villas, at prices and various payment systems that suit everyone.

The project offers its customers a luxurious standard of living filled with many advantages, including:

The compound is an integrated residential project, with all the basic services and vital and recreational facilities available to meet the needs of customers, and the most important of these services are:

El Karma Compound in Sheikh Zayed is about a minute from Juhayna Square before the Beverly Hills compound, as well as a few minutes from Hyper One

The compound is also close to the most important vital areas in Sheikh Zayed, 6th of October City, and important main roads.

City Edge Real Estate Development is the real estate developer of the Karma Residence project, the company was established in 2014, and quickly became one of the leading companies in the Egyptian real estate market.

The company has implemented many distinctive projects by the best engineers and designers, to provide uniquely designed residential communities.

Sheikh Zayed City is considered one of the most famous and prestigious new cities, with many services and job opportunities, as well as integrated facilities.

The city is characterized by a distinctive geographical location, as it is a few kilometers away from the most important vital areas and high-end neighborhoods in Greater Cairo, especially Lebanon Square in Mohandessin, and Tahrir Square in central Cairo. It is also an extension of the 26th of July Corridor and closes to the Cairo-Alexandria Desert Road.

One of the city’s most distinctive features is that it contains many compounds, including Palm Hills, Beverly Hills, and El Patio.

Sheikh Zayed City offers a lot of housing units, and customers can choose to live in a place that suits their budget.

List your property on Aqarmap to reach thousands of people

The Most Important Services of Sheikh Zayed City

The city has all the services that residents need, the most important of which are:

In Sheikh Zayed City, there are many neighborhoods between medium, above medium, and high-end, and the high-end neighborhoods in the city are characterized by luxurious residential units and more privacy and tranquility, including:

The Green Revolution neighborhood is distinguished by the high-end real estate, as it is dominated by palaces and villas.

The eighth district, Sheikh Zayed City, is a quiet neighborhood suitable for families, and the social level is high and distinguished, and one of its most important signs is the Canadian Garden in Zayed.

The neighborhood is considered very upscale because it contains distinct compounds such as Zayed 2000 Compound, as well as the Sulaymaniyah Mosque, and Al Jazeera Club.

The Second District is one of the new neighborhoods that includes multiple economic levels. It also has many services and distinctive places, such as Tivoli Dome, and Sheikh Zayed City Authority.

Find your home in compounds of Sheikh Zayed!