All you need to know about New Cairo: districts, prices and services

New Cairo is one of the new Egyptian cities that were built in recent years. The city lies at the east of Cairo and has 3 main parts which are the first, third and fifth settlement. Many people mistake New Cairo as fifth settlement which is only a part of it.

If you are considering living in a new Cairo then you should know its advantages and disadvantages firstly, and then its services, features and the best compounds. In this article we help you determine.

Advantages and disadvantages of New Cairo

The city has a low population density compared to famous Cairo districts and it offers high living standards in addition to some economical residences in the third settlement. The city has a high ground level so the temperature is lower in summer and winter.

The prices of units in the city is very high because of high demand and that people buy them for residence and investment. Although the district of the fifth settlement is well designed, there is heavy traffic at some times especially in El Teseen Street and around it.

Among the most famous locations in the fifth settlement is the police academy, Cairo Festival City mall, Downtown Mall, American university and Petro Sport stadium.

The city has a good transportation network of buses and microbuses that make it reachable easily from any areas in Cairo. If you have a car, you can reach New Cairo easily through the Ring Road, Suez Road and Sokhna Road.

The prices is one of the essential information you need to know before making the purchase decision. So we have gathered the prices for different budgets and needs.

The city offers high class social level and the rating of its services is 9.8 out of 10 according to Aqarmap statistics.

Districts of Cairo and their details

The city has a number of districts and locations that Aqarmap will take you on a tour through.

Banafseg district is one of the very vital residential districts in the city and it can be reached through the main Teseen road. The district has 12 different settlements that contain villas which can be reached through the main road or the Ring road. The district has good service centers that are available around it. It offers villas and units with moderate to luxurious level. 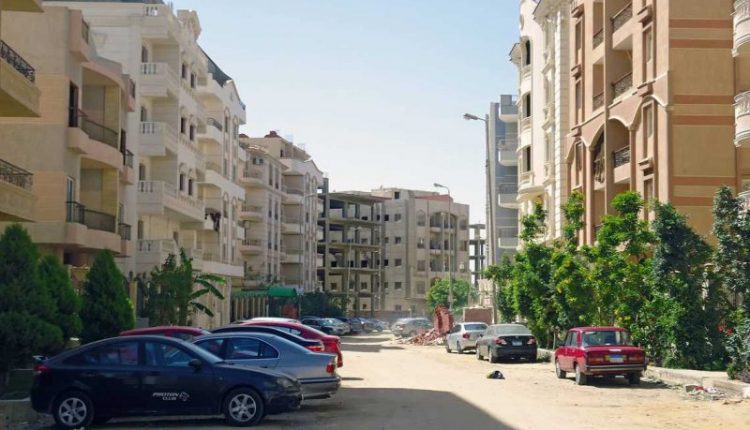 One of the new districts in the city that can be reached through Teseen road and it offers a perfect location near services and vital locations.

The northern Lotus is divided into 5 parts while the southern is divided into 6 parts. The residents of both districts can enjoy 4 clubs that are Royal Club, Platinum Club, New Cairo Club and Aviation Club in addition to a future Wadi Degla Club project. 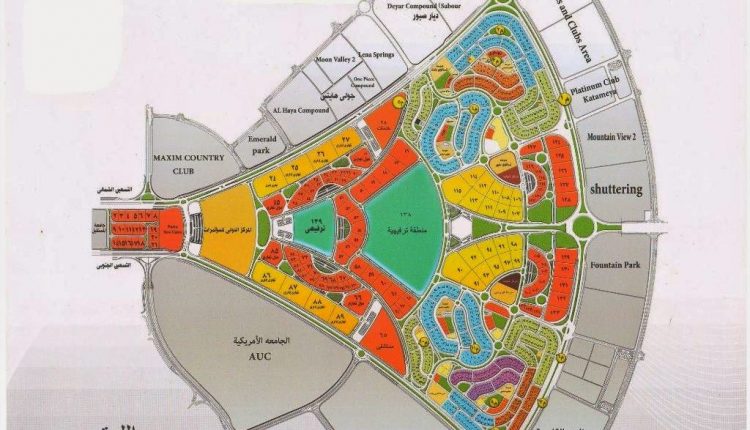 The district has a perfect location that is aligning with Al Rehab and it lies on Sadat axis and near Suez road. The district has many compounds that offer different styles and services including Plague, Ashrafia, Haya Heights, Water Way, Hayati Residence , Al Patio and the central bank club. 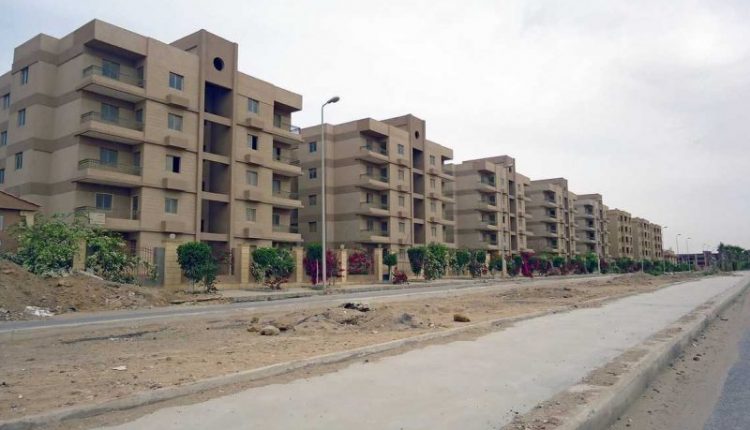 The district lies between southern Teseen road, Gamal Abd Al Nasser axis and Mohamed Naguib axis. Like the northern district it also offers a number of compounds with various levels and it is aligning with the American university.

Among the projects in the district are Concord, Moon Valley, Jazeera Park, Dorra, The Villa and others. It has also a number of Intermediate projects like Zizinia, Arabia and Ganaty. Moreover, it hosts a number of lands that belong to institutions in addition to landmarks like Galleria Plaza, Concord Mall, Zohour club and Point 90 mall. 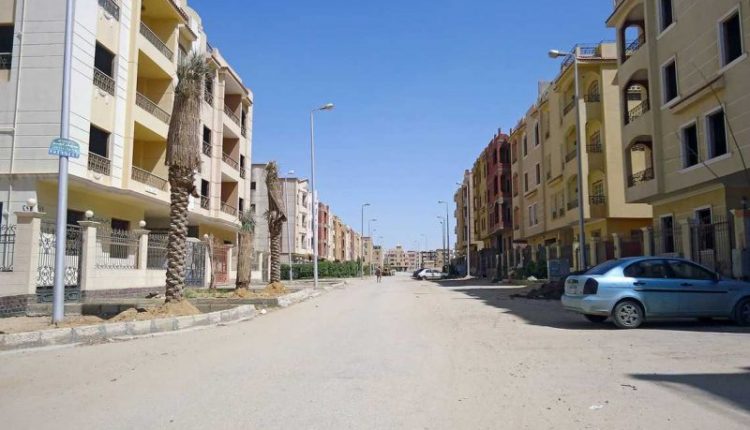 One of the most important and most famous districts in New Cairo and it is near the districts of the fifth settlement. The district lies near Fatma El Sharbatli mosque which is one of the areas landmarks.

The district is like many districts, divided into buildings of four floors and a ground level. It also offers villas and has 8 different parts which have various levels of residence and excellent services. 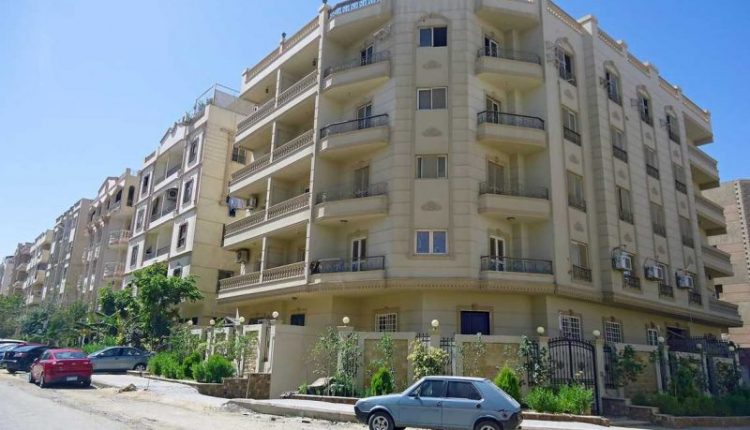 * Please note that all prices mentioned in this article are for the first quarter of 2019 and subject to change, and we in Aqarmap try to update them regularly in our prices guide of districts.  Choose between different spaces and  styles in the best compounds in New Cairo, you would find many payment plans that suit all.

Start searching for compounds in New Cairo on Aqarmap

Reserve Your Unit Now and Live in the Fifth Settlement, New Cairo

Your Complete Guide About New Cairo.. Apartments and Villas

All What You Need to Know About Rehab City

Which Is Better: Zed East or Zed West?